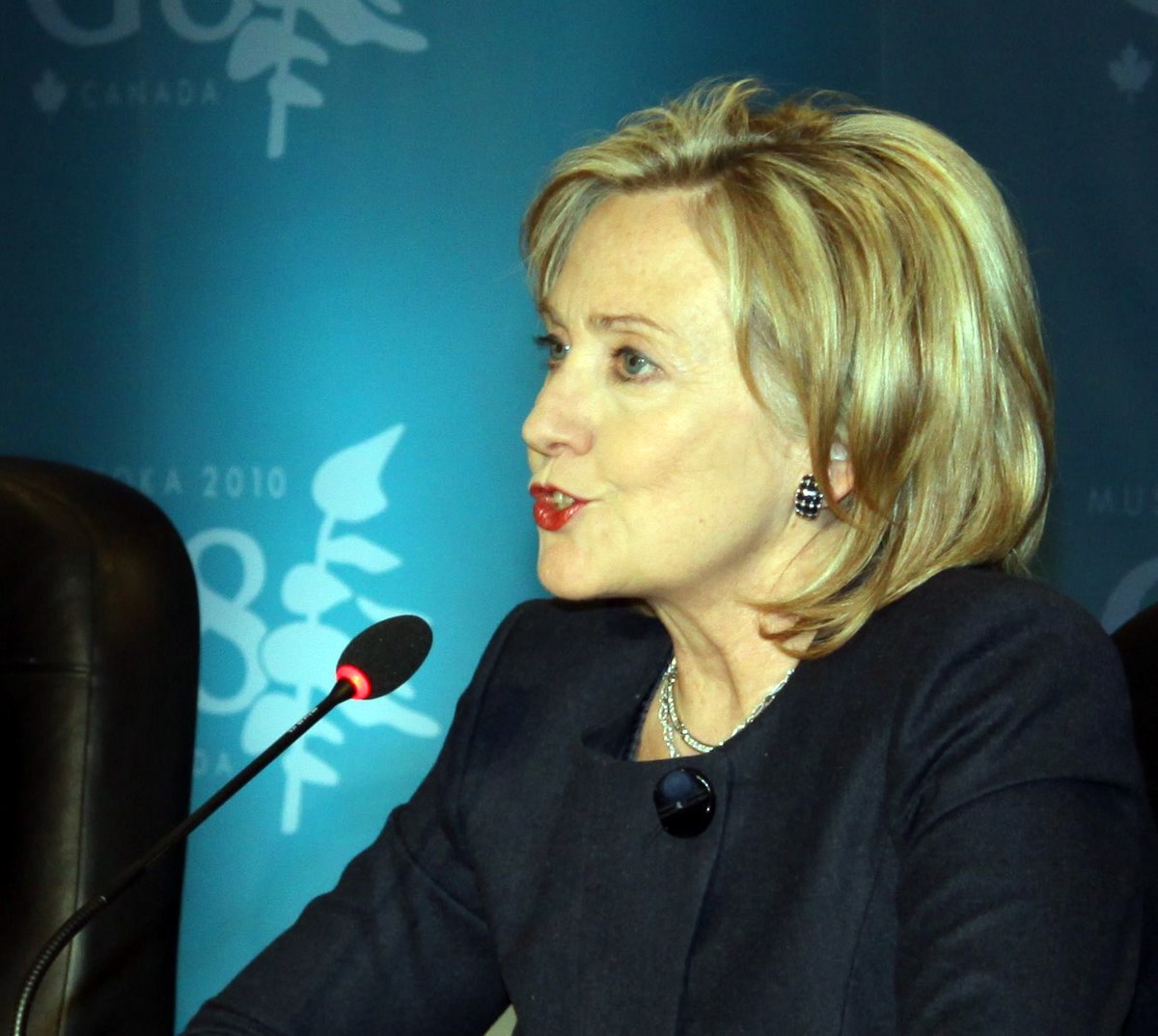 Featured: Women Candidates Face Implicit Bias Hurdle. I think this is one area where more woman leaders in fiction could help.

Harry Potter in the fMRI Machine

Will your genetic defense for that violent crime backfire?

The Dark Side of Creativity. Via Passive Guy.

Where did the ‘gay lisp’ stereotype come from?

Careful – a long-running rivalry can make you reckless

Is evil a disease? ISIS and the neuroscience of brutality. It's a really big leap between some of the experiments mentioned here and the issue of evil. Still, the article raises interesting questions

Hope you enjoyed this post! To get regular updates from this blog, use the subscription options on the sidebar.
Posted by Livia Blackburne on 12/02/2015 08:04:00 PM